This isn’t the first time I’m saying this, but here’s a fact: I’ve never felt so connected to a city as I do with London. I’ve lived in different places, but none of them really ever gave me that “home” type of belongingness. The cities I’ve visited and loved were special, but London…

London is something else.

It was love at first sight. Not to move too fast or anything, but for once, I kinda felt like this is a city I could actually feel like I belong. But we’ll talk about that another time. 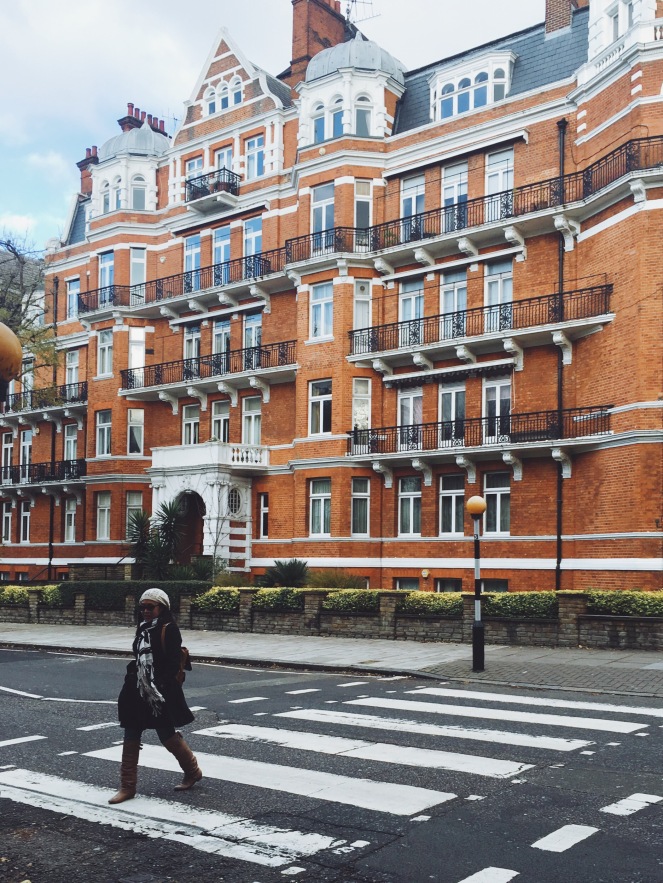 My trip here was a bit spontaneous. Three years ago, I claimed I was going to London in 2016. I never really made any official plans. One moment, I was drooling over photos of London, and next thing you know, I was applying for a visa. It sort of just happened and plans fell together, that in the end, I found myself booking a two-month trip to one of world’s loveliest cities. 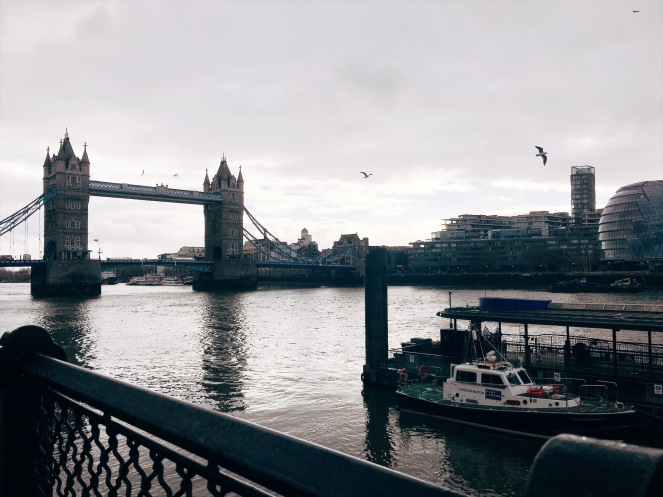 As a part of my “claiming it and putting it out in the universe”state of mind, I’ve done a lot of research. Blogs, documentaries, you name it. I’ve read plenty of articles and learned as much London travel tips as I could, But as always, there’s nothing like knowing a place when you’re actually there already. And although it’s only been a little over three weeks, I feel like I’ve gathered enough knowledge and basic information that I can share with my readers. Something quick and simple, that I’m sure you could read about elsewhere. But let me make life easier for you and put the important basics in one place. Just a little jumpstart because YOU’RE GOING TO LONDON! 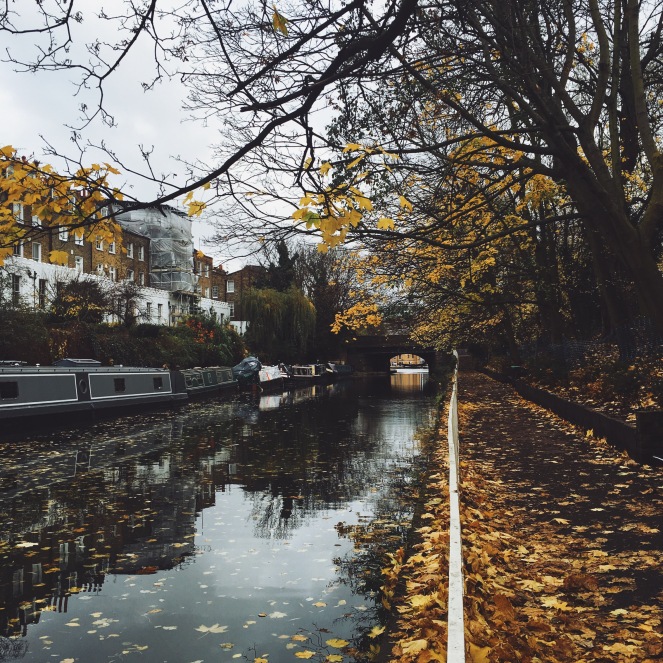 I got to London right in the smack of Fall. Fall in Vegas where I lived for a really long time usually meant cardigans or a thin sweater. Fall in the Philippines where I’ve been the last few years is literally non-existent. Fall in London, on the other hand, is basically cold af. Coats, gloves, and layers of clothing… that’s pretty much the gist of it. Maybe I’m just meant to do better in higher temperatures, but maybe it’s just London. After all, everybody else seems to be just as wrapped af as I am. I was really looking forward to thigh high boots and sweater dresses attire, but that just wasn’t gonna happen.

The good thing is I knew I was going to be here for winter too, so I packed appropriately. Coats, jackets, puffers, boots, fleece, wool, knits, thermals, they’re all pretty damn essential. Yes, even in the middle of fall. Unless you’re skin is made for extremely low temperatures, but that’s obviously not my case.

It rains in London a lot. Not like Philippine’s crazy typhoons and monsoons, but it does rain quite a lot. You’ll appreciate puffers and waterproof jackets, and if you wanna go all out, rain boots (or wellies is what they call it) will be useful. I haven’t experienced the other seasons here yet, but when I do, I’ll keep this updated. Meanwhile, a quick weather update prior your trip will take you a long way to help you come up with the ultimate packing list.

There are different airports in London with Heathrow and Gatwick being the popular ones for international flights. Heathrow Airport is known to be one of the busiest in the world. But you also might want to know that like most airports, Heathrow is outside the city center. Traffic can be pretty insane in London, and getting in or out could take up to three hours by car. Keep this in mind when planning an itinerary. Cabs are also expensive, ranging from £60, and obviously there’s Uber, which would still fall on the pricey range. Contrary to all of that though, you can still get in and out of Heathrow Airport efficiently and affordable by taking the train instead. The only downside to this of course is dragging around your luggage, so if you’re a pro at packing light, that should reward you in this case. I haven’t been to Gatwick Airport but it’s a lot further than Heathrow as far as I know.

Oyster Card Is Your Holy Grail

Getting around London is easy, but it can be quite pricey. An Oyster card, however, can cut the cost in half. So instead of paying £4.90 for a one way tube ride, you’ll only be paying £2.40 instead. Quite a deal if you ask me.

You really don’t have a choice but you have to take advantage of the public transport system whether it be the bus or the train because well, everything else is pretty damn expensive. Cabs are a luxury so keep dreaming. Uber is cheaper, of course, but you’ll save a lot more if you just go ahead and do it like the locals do. This ain’t no Asia where your $2 could take you pretty far already. The good news is that it’s so convenient to get around here. I did get a little confused with the tube though because I’m used to taking trains in smaller cities like Singapore or Bangkok. London is HUGE!

Walking is also an option and that’s always a win-win situation.You burn some calories, save some money, and let’s be real, London is too pretty you’ll never be bored on your walk.

The Ubiquity Of Amazing Food

I thought I’d be depressed being away from my husband for so long that I wouldn’t be eating much. WRONG. I forgot how amazing western food is. I mean, yes, I’ve always known, but European food is a whole new world to me. I don’t even like bread, but I eat them like crazy here. You almost can’t go wrong with any food here. That, or my judgment are just really on point when it came to food.

I’m not the biggest fan of fish and chips, which is a staple Londoner meal. You’ll find *cheap* ones mostly in pubs, for as low as £6. I do love a good mash and pie though and they’re everywhere here. The great thing about this city is how extremely diverse it is (more on that later), that I feel like it’s so easy to find legit authentic food, no matter from where. Let’s not even start with how their national dish is chicken tikka masala.

But because I’m on a budget, I haven’t really been eating out so much, and because I’m lucky enough that my aunt is hosting me at her home with meals included. But when I do eat out, I’m almost never disappointed even if I stick to a budget. My current obsession are the legit kebabs everywhere! I could eat them everyday. Londoners also love markets so head on to one for a variety of food! Check out the ever so popular Borough Market for a good food trip.

London’s diversity is profuse.And no, we will not talk about Brexit. But seriously, this is probably the most diverse place I’ve been to. Even more diverse that Las Vegas’ tourist filled strip. Different accents, different skin colors, different stories… It’s an absolute melting pot. I think this is why I can see myself living here one day. It feels so… welcoming. Although their original culture still radiates within the city, its ability to absorb external influences is so vividly apparent. Their national dish for instance, is not only the most popular dish, but is also representative of the country’s adaptive culture. Sure, it’s a fast paced city where people enjoy minding their own business, but quite frankly, I don’t see myself wanting the other way around.

So Many Places, So Little Time 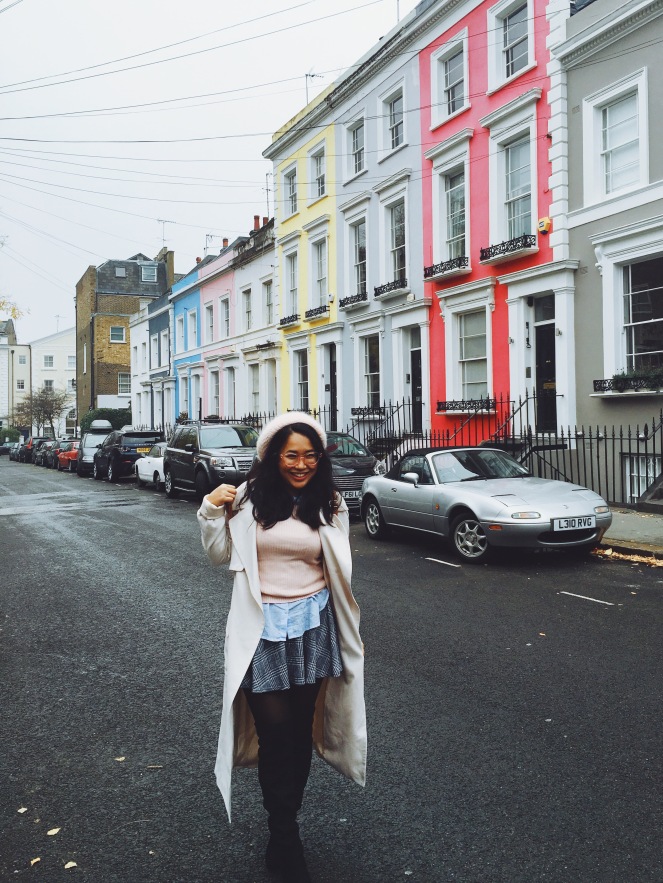 Once you get past all the touristy musts from Big Ben to Westminster Abbey to Buckingham Palace (which I frankly haven’t even seen yet), you’ll find that London has a lot more than what you think you know. From free museums to architecture depicting both quaintness and modernity, to pop up bars and quirky restaurants, London’s evolution continue on the daily. 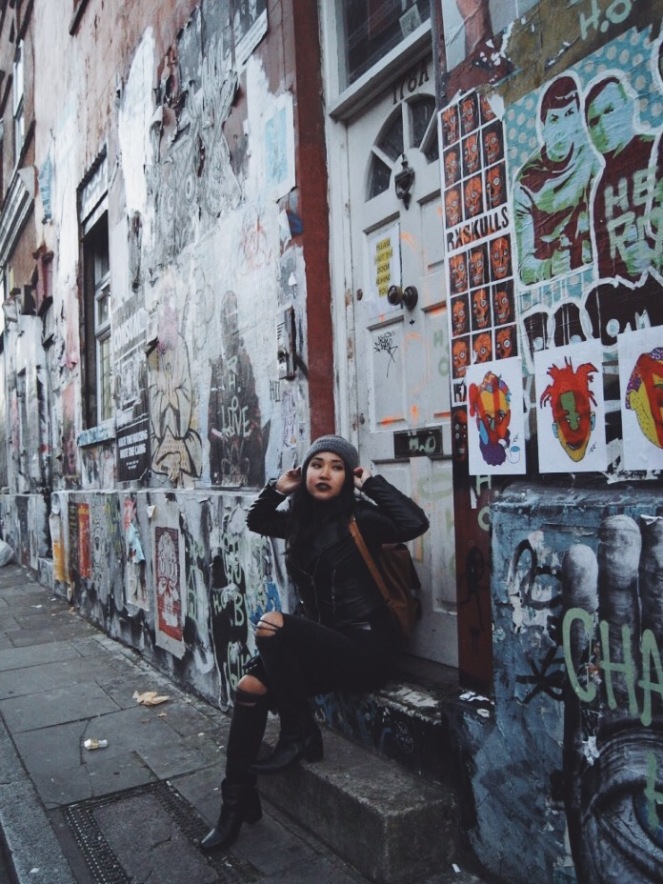 A simple walk in any neighborhood will already keep you entertained. You don’t even have to go all the way to Notting Hill for a pretty neighborhood, although I can’t deny the charm of its corners. Shoreditch is quite a stunner too with its raw street art, funky bars, and vintage boutiques. I recently explored Angel where I’m staying at, and I was over the moon with the antique market and cute little shops along Camden Passage. There are just too many beautiful corners to see and I’ve yet to explore. No matter where in Europe you decide to go, just make sure you include London in your UK bucket list.  One thing is for sure though, London knows no limit when it comes to beauty. 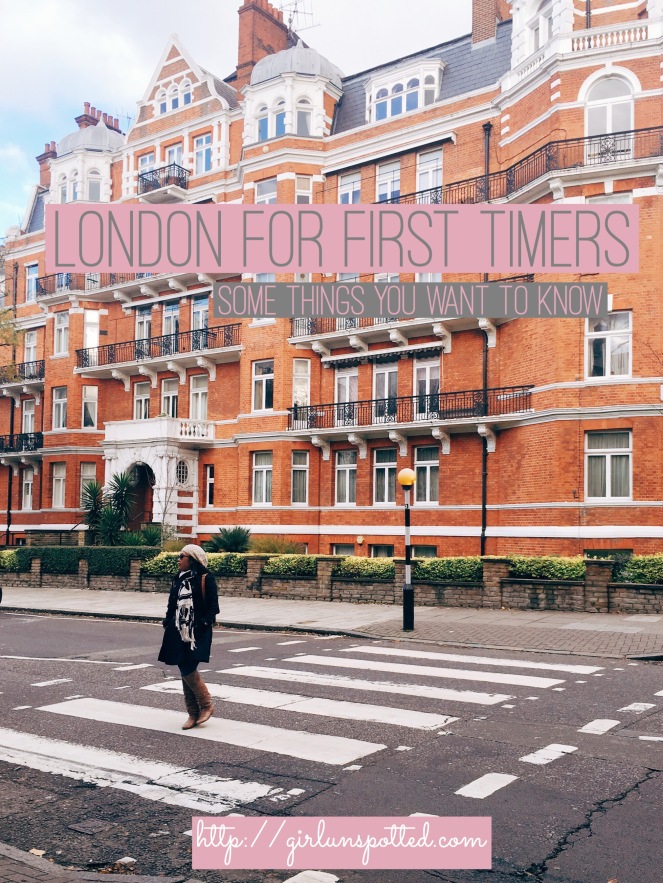 Hey! Are we connected on Facebook yet? Can we connect right now so I can keep you updated with my latest travel tales and hacks?! I aim to inspire and you can find all that goodies on my Instagram and Twittertoo. See you there 🙂